The Biggest Bird in the World – Interesting facts about ostrich 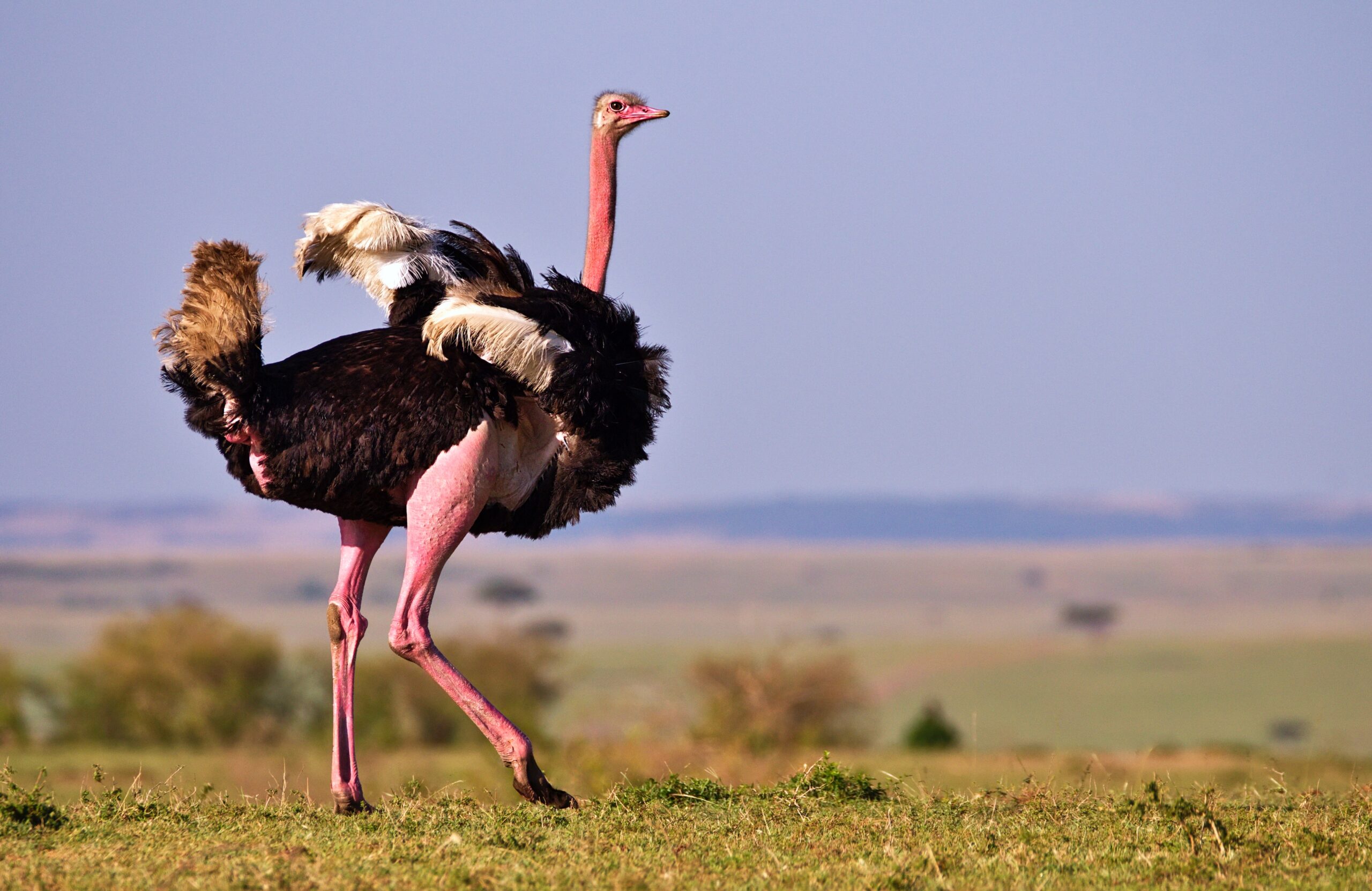 The ostrich is the biggest bird in the world, and one of the most fascinating. This blog article will introduce you to everything you’ve ever wanted to know about ostriches and baby ostrich. From their diet, mating habits, and even their defense strategies, this list has everything that you need to know about these fascinating birds.

What is an ostrich?

An ostrich is a large, flightless bird that is native to Africa. The ostrich is the largest living bird in the world, and it is also the fastest running bird on land. Ostriches are interesting creatures with many unique features, such as their long necks and legs, and their ability to lay the largest eggs of any bird.

What do they eat?

One of the most interesting things about ostriches is their diet. These massive birds are mostly herbivores, and they eat a wide variety of plants and seeds. However, they have been known to eat bugs and small animals on occasion. Ostriches also consume a lot of sand and grit, which helps them digest their food properly.

How fast can they run?

Ostrich is the fastest two-legged animal on the planet and can reach speeds of up to 70km/h!

Where do they live?

Ostriches are found in Africa, where they inhabit savannas, woodlands, and forests. In East Africa, they are particularly common in Ethiopia, Kenya, and Somalia. Ostriches also live in North Africa, including Algeria, Chad, and Sudan. A small number of ostriches have been introduced to other parts of the world, including Australia, the United States, and the United Kingdom.

How to Tell Male from Female Ostriches?

Most people think of ostriches as birds of Africa, but they actually live throughout the world. They can be found in Australia, Ethiopia, Kenya, and South Africa.

Ostriches are mostly brown with white patches on the head, neck, and back. The male has a black-and-white plumage while the female has brown plumage with white spots.

There are many factors that make it difficult to tell the difference between male ostriches and female ostriches, but there is one way that you can identify them with certainty: by looking at the color of their eyes. Male ostriches have red eyes while females have brown or yellow eyes.

Ostriches and Eggs – the beautiful color of eggshells

The shell is made of calcium carbonate, secreted by the outer surface of the oviduct, and deposited on the egg. The color of an eggshell depends on the breed of hen that laid it.

Eggs are laid in a nest, which is a type of incubator that keeps eggs at a constant temperature and humidity to help them hatch.

Eggs are usually white but can be brown or other colors.

what is the Life Cycle of an Ostrich?

The ostrich is a large flightless bird that lives in Africa. They are the largest living species of bird on earth, and they can grow to be around 3.2 meters tall and weigh up to 150 kilograms.

The life cycle of ostrich is rather short, as they only live for about 10-20 years in the wild.

Ostriches lay their eggs in a nest that they build out of sand or dirt. The eggs are incubated by the sun’s heat, and the female will leave them there for around two months before she returns to care for them herself.

Are Ostriches Scavengers or Herbivores?

Ostriches are scavengers, they will eat anything they can find, and they don’t have a preference for what they eat.

The Biggest Bird in the World – Can ostriches kill lions?

Ostriche biggest bird in the world is very strong and can kill a lion. They have sharp beaks which can penetrate the skin of a lion, causing it to bleed and die.

Ostriches have been known to attack and kill lions when they are hungry. In one instance, an ostrich killed a lion by biting him in the neck and then dragging him away from his pride.

Lions are one of the most dangerous animals in Africa. They can kill an ostrich in a single blow. Lions are strong enough to kill an ostrich, but they do not have the speed and agility that the ostrich has. Lions have sharp claws, which makes them more potent than the ostrich.

Ostriches are very fast runners and their long legs give them extra speed. They can run for hours without stopping. If a lion sees an ostrich running on land, he will be confused by its speed and will lose sight of it.

The ostrich with its head in the sand doesn’t mean that it won’t see the danger coming. It just means that it doesn’t want to acknowledge it and take action on it. It’s not running away from its problems but hiding them from view.